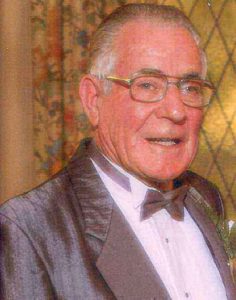 This portion of the web site is focused on gathering and collecting posts and publications made by George W. Imirie on beekeeping.  Most of the information found in this area is extracted from Gorge’s Pink Pages.  George had a tendency to publish the same information in the same month (e.g. November 2005 is about the same as November 2004) so rather than trying to copy his information verbatim this effort organizes his information consolidating by month.

Ideally, this should provide a quick way of reading George’s guidance that is relevant, by month, of what a beekeeper should be doing and paying attention to in Central Maryland.